Astrophysics is composed of several subfields that each focus on a specific area of the Universe. This is by no means a comprehensive list of all fields studied in astrophysics, but offers a general view of how scientitsts divide up the field based on various subjects and scales. 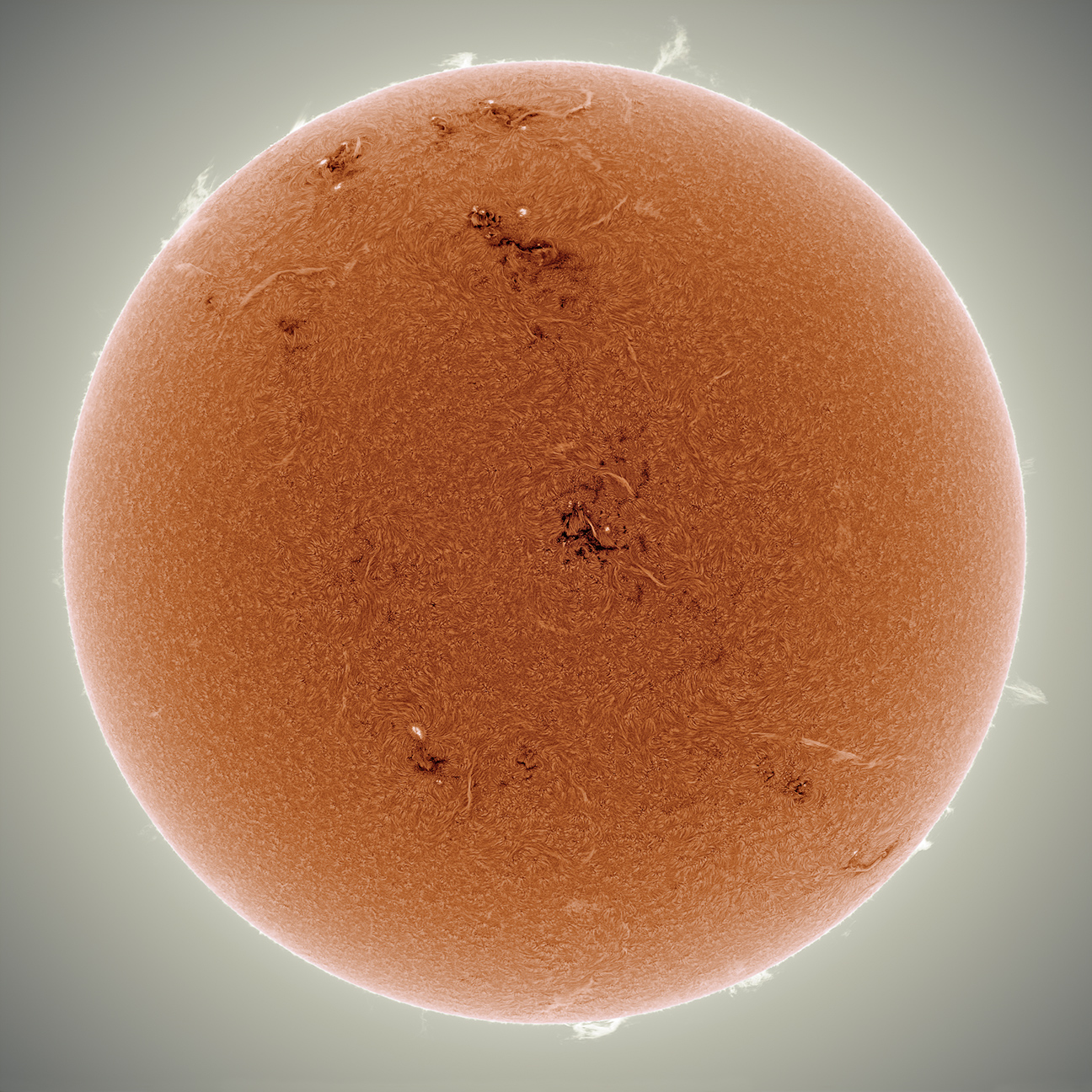 Stellar astrophysics studies stars during all phases of their life. Stars are born in giant molecular clouds, and based on their size, may end their lives as a very dense object called a White Dwarf or as an incredibly energetic event called a Supernova. Although the life of a star is far longer than a humans, by studying a large sample of stars at various stages in their evolution, scientists can better understand how different stars evolve and create accurate models to explain what they observe. 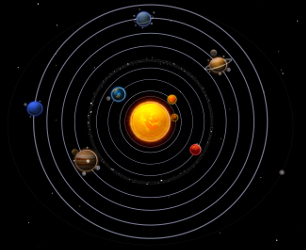 This area is interested in everything inside our own solar system. Astronomers observe the planets, moons, comets, asteroids, and everything else in the solar neighborhood to help better understand our history. The Near-Earth Object program also seeks to keep track of all objects that could potentially get too close to Earth. Even in our own back yard, there are many discoveries left to be made. 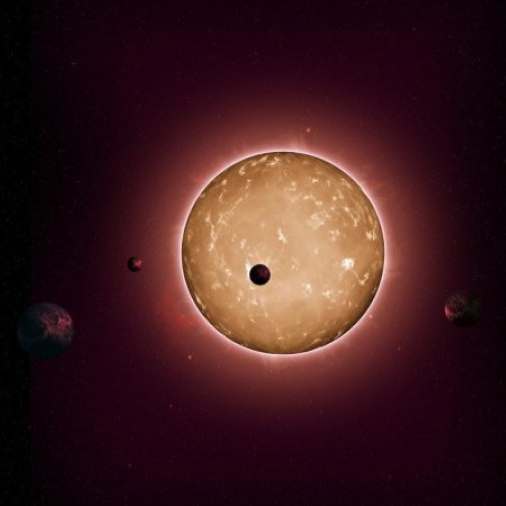 The search for planets around stars outside our solar system. As technology has improved and detection methods have been refined, astronomers have been able to find thousands of planets in our galaxy. That is just the beginning too. New missions are planned to find even more planets and study them in greater detail. One such mission is the James Webb Space Telescope in development by NASA. Extrasolar planet detection has become a very active and exciting field in the last few decades. 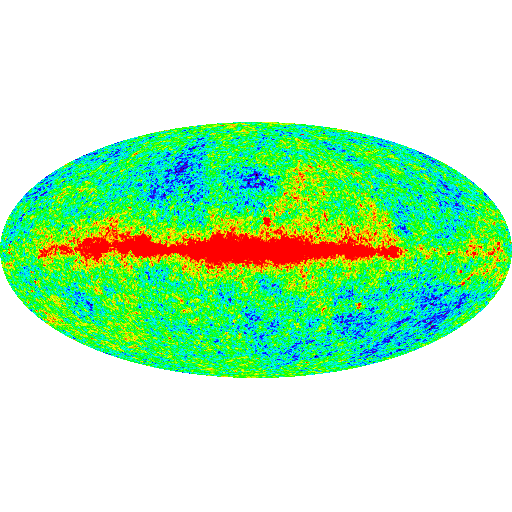 Cosmology aims to understand the origin and evolution of the Universe as a whole. Everything from what the conditions were like before the Big Bang, to how the large structures we observe today formed, to what may occur in the future is an area of interest for cosmologists. Other areas of research include dark matter, dark energy, and gravity. With such a large area of study, cosmology brings in science from a variety of disciplines. Particle physics, general relativity, extragalactic astrophysics, and many more. 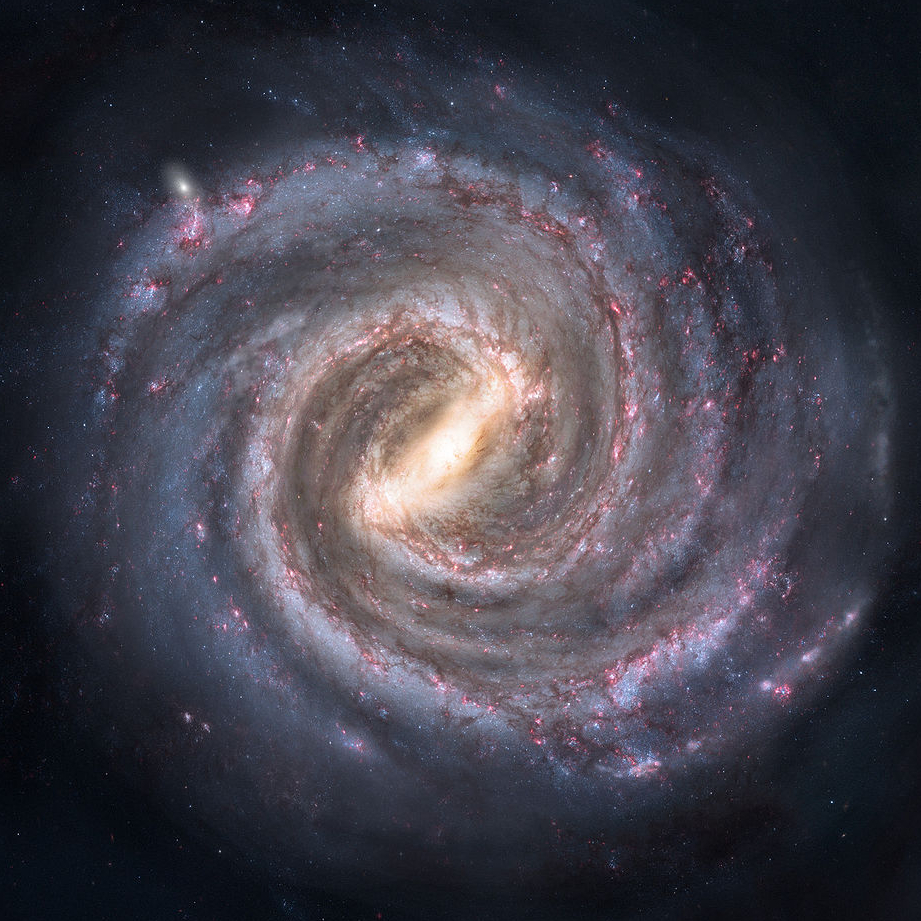 The study of our own galaxy, the Milky Way. How it is structured, what is the distribution of material inside it like, where it is most active, and many more are subjects galactic astronomers seek to understand better. With the help of the work by extragalactic astronomers, the Milky Way can be compared against other galaxies to study the similarities and differences. It currently looks like we are in a rather ordinary Spiral type galaxy. 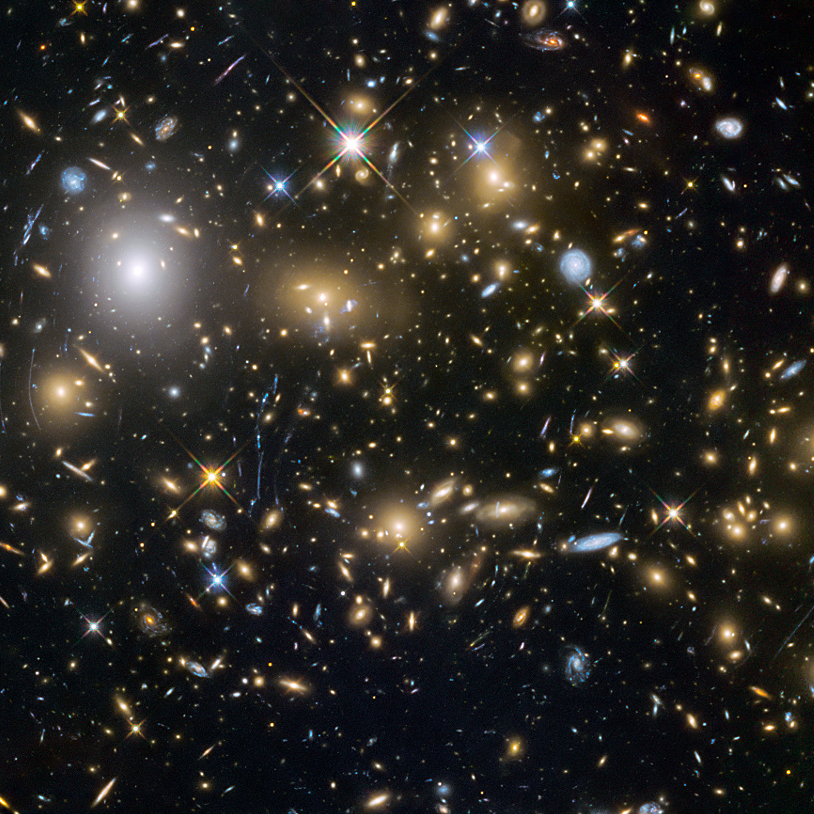 It was once thought that our own galaxy was the only one in the Universe. We now know however, that we are just one galaxy in a Universe filled with billions of galaxies. Extragalactic astronomers look to understand these galaxies better, and catagorize them based on their various properties. How different galaxy types are distributed and their relative populations are also areas of interest. As technology advances they can also look at more distant, older galaxies and see how they are similar and different to younger and more nearby ones. 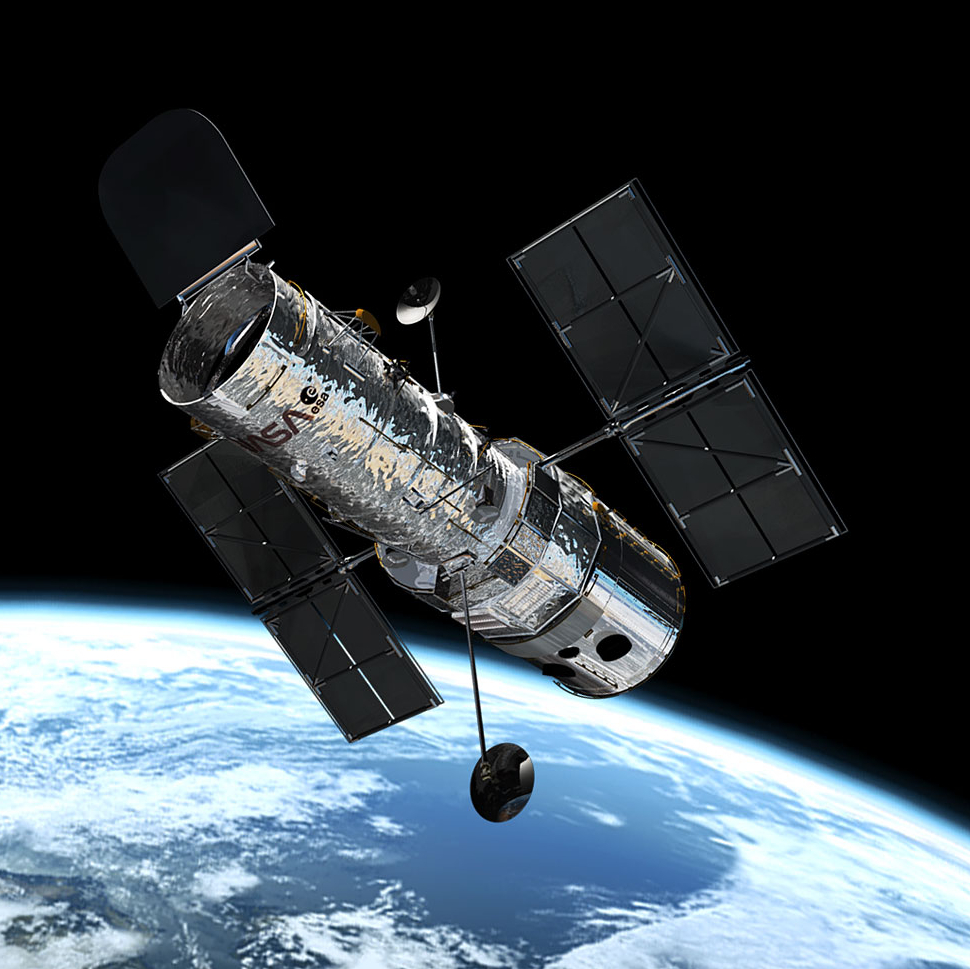 Astronomers of all types wouldn't get very far without powerful tools to help them overcome their limited human senses. Telescopes, advanced optical systems, and CCD cameras are just a few of the many instruments that astronomers use to do their work. The ability to detect and analyze the various portions of the electromagnetic spectrum from sources all over the Universe has been one of the most important contributions to modern astrophysics. 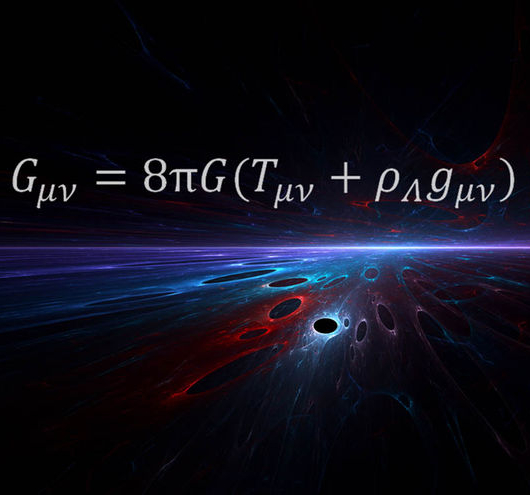 The realm of theoretical astrophysics is modeling and better understanding all the areas already discussed here. By using what we know about physics, theorists can work to make models and simulations of what is possible, which then helps observational astronomers know what to look for. If the model is a good one then the observations will provide a wealth of data to support it, and if observations cannot support it adequately the model is revised or discarded. The relationship between theory and observation is a very important one, not only in astrophysics, but in all the natural sciences.